The repercussions that a person has to face as a result of substance abuse is not unknown, and so does the necessary set of treatment that comes with it. However, what is often overlooked is the impact of substance abuse on the people around an abuser. In particular, the ones closest to them: their families. Thankfully, family counseling in Sandy, Utah and other places is readily available and recommended to address the problem.

Due to the many complex family structures present today, the negative impact of addiction varies from one household to another. However, these effects may primarily be broken down to the following:

This effect of addiction is universal in all affected families, whatever the structure. An abuser shifts a family’s economical priorities to their personal, inappropriate needs. This is especially true for families whose abusers are one or both of the parents; simply put, money is improperly diverted to be spent on prohibited substances. This results in drastic scenarios such as poor living conditions and children dropping out of school.

An array of different illnesses, both directly and indirectly related to substance abuse, can arise in a household with an abuser. As a subsequent result of the aforementioned economic effects, for example, because money supposedly spent on basic needs is instead spent on substances, non-abuser children and other dependents in the family can suffer from malnourishment or diseases caused by second-hand exposure. Another noted example of a dire physical effect is the various developmental disorders that a baby may suffer as a result of a mother’s substance abuse. 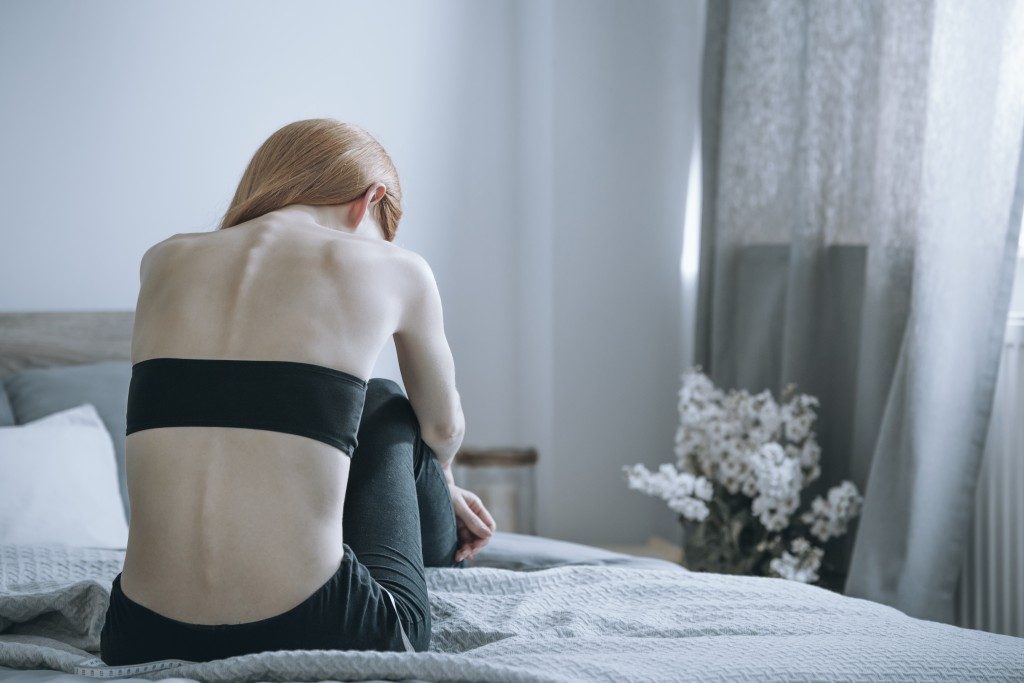 The most prominent effect of substance abuse on the members of a household is that of the psychological kind. More than the common set of immediate reactions – stress, anger, shame, frustration, guilt, and anxiety, to name some – it’s the long-lasting psychological effect that families will need to work on later, ideally together. Some of these effects can spill onto future generations, if not promptly acknowledged and treated. In the family of an abuser, all of the members’ recognition of what is good and bad gets impaired, although in varying severity.

The problems at home affect other members’ personal lives – they misbehave in school or perform poorly at work. Sometimes, they have trouble making new or maintaining existing relationships. They even associate themselves with other people of questionable behavior because that’s the kind of behavior they are used to. Their perception of what normal is gets skewed and this affects their growth and development. Moreover, this creates the danger of turning them into problematic adults who will then have to raise their own children with these impaired, skewed beliefs.

These effects vary from one case to another, depending on factors such as family structure, the severity of the addiction, and the number of members in the family who partake in the substance abuse. However, whatever the specific circumstance may be, the fact stands that in a household of even just one addict, the whole family is affected in a multitude of ways.

These effects can last a lifetime and affect other important aspects of life. Therefore, it is important that families acknowledge that these effects and the needed treatment for them are not limited solely to the abuser, but to everyone in the household as well. This way, healing may be holistic and more effective for everyone involved.