Peers can positively or negatively impact a teenager’s development. They help a teenager grow, mature, develop new skills, and find new interests. However, peers can also have a bad influence on teens. These peers can push a teen to try drugs, alcohol, or develop bad behaviors like stealing and cheating.

In addition, peer pressure can negatively impact a teenager’s health. It can be detrimental to a person’s mental and physical health.

Teenagers experiences pressured from peers because of different reasons. It could be due to a weak personality, need for social acceptance, fear of rejection, and bullying.

When someone has a stable personality, he or she cannot be easily affected or influenced by peer pressure. However, a person’s teenage years are the years when he or she is still finding the person he or she is. Therefore, teenagers are more prone to peer pressure.

As naturally social beings, almost everybody longs to be part of a social group. At the same time, individuals have a fear of rejection, of not being good enough to be part of a social circle. Sometimes, the desire to belong leads to an individual giving up his or her set of beliefs and values; this person abandons these beliefs in order to conform to a different set of value system a group he or she wants to belong to may have.

Sometimes, a teenager may be aware of the negative influences surrounding him or her but cannot refuse the influences for fear of bullying. These teenagers fear being an outcast, and may even fear that they will be physically assaulted for being different. 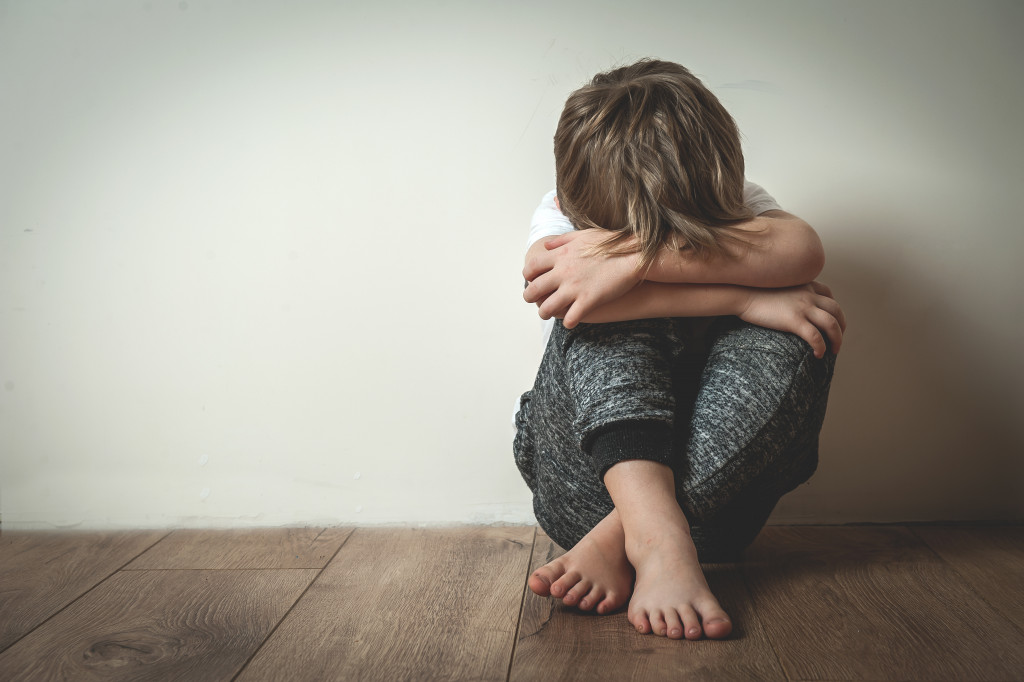 Health problems due to peer pressure

Peer pressure can take a toll on a teenager’s mental and physical health. A person pressured by peers may be prone to anxiety, drug abuse, depression, and eating disorders. It is important to be aware of the negative impacts of peer pressure; once these negative signs and habits are recognized, it may be time for adults to step up and help these teenagers before it’s too late.

Depression through peer pressure can be because of different reasons. For one, a teenager may feel that they should hide who they really are in order to be accepted by their social group. As it is, it is already stressful for a teenager to find out who he or she is. Add to this the pressure of conforming and it leads to anxiety and depression.

Teenagers experiencing depression have several symptoms. It includes lack of energy, extreme changes in mood or irritability, and lack of sleep. Instead of trying to fit in a group by changing themselves, teenagers who are experiencing depression may also choose to self-isolate. They may suddenly stop being interested in joining different activities and poor academic performance may also be observed.

A worst-case scenario is that a teenager may attempt suicide due to extreme depression.

To help a teenager struggling from depression, it is necessary to take them out of the environment that causes the depression. Speaking with a therapist or counselor can also help, especially when a teenager is struggling to express their emotions among family and peers.

Depression is a mental health disorder; eating disorders can be due to depression. A teenager may express his or her emotions by his or her food intake. The National Institute of Mental Health defines an eating disorder as a serious illness related to eating behaviors that can be fatal in extreme cases. Eating disorders include anorexia, bulimia, and binge-eating.

Anorexia nervosa is an eating disorder where a person thinks he or she is overweight when in actuality, they are extremely underweight. Teenagers suffering from this disorder constantly weigh themselves, too conscious about gaining weight. They limit themselves from eating too much food, even when it is extremely necessary for them to consume more.

People with anorexia nervosa pressure themselves to lose more weight; they would do anything just to accomplish this. Their behavior includes exercising too much, using laxatives, and vomiting just to remove weight from their body. Because of their extreme behavior, people with anorexia often die of complications due to starvation.

A person suffering from bulimia nervosa experiences binge-eating followed by forced vomiting. They usually feel guilty about eating too much and to compensate, they try to remove the food consumed through vomiting or use of excessive laxatives. People with bulimia can either be excessively underweight or overweight.

To help a teenager overcome this condition, treatment options for bulimia and other types of eating disorders are available.

Peer pressure should not affect a person’s disposition, points of view, and goals in life. But that’s not always the case. Learn the implications and the ways to manage, reduce, or avoid them.