Hospice care is prescribed to a patient who is no longer expected to live for more than six months. With hospice care, patients can live the rest of their remaining time focusing on their loved ones and everything that eases their pain. Their physical, social, emotional, and spiritual well-being will be taken care of. It is not a facility. Rather, it is a type of care that can be done anywhere the patient calls home.

Based on what was stated, hospice care is basically for the terminally ill patient who has no chances of recovering. However, it looks like there is still hope, after all. It is reported that nearly 1 in 5 hospice care patients survives and gets discharged.

Though the actual rate varies from one organization to another, it undeniably gives hope to many patients and their loved ones. If you’re interested in serenity hospice care, you can find their website here.

How Hospice Care is Done

Hospice care includes palliative care to relieve pain and symptoms, rather than traditional curative measures. It uses a more comfortable and dignified approach in treating patients so that they can focus on more important aspects of their well-being. Nursing home and other assisted living facilities can provide hospice care, but usually, it is done in the patient’s home. This enables the patient to be surrounded by family and loved ones in an environment they’re most familiar with. There is no age restriction in hospice care. Anyone in the late stages of their life is eligible for it.

A team of professionals will be facilitating the care for the patient. This includes the patient’s physician, a hospice doctor, registered nurses, licensed practical nurses, a counselor, therapist, and social workers, to name a few. The hospice team develops a care plan specifically tailored for a patient’s needs. Palliative drugs, therapies, and medical supplies and equipment will be provided for. The hospice team also has staff on-call 24 hours a day, seven days a week.

The patient’s loved ones will also be given care through grief counseling. Hospice providers know how a terminal illness of a person takes a toll on their loved one’s emotions. Moreover, the patient will also be provided with emotional and spiritual support according to their wishes, beliefs, and needs. 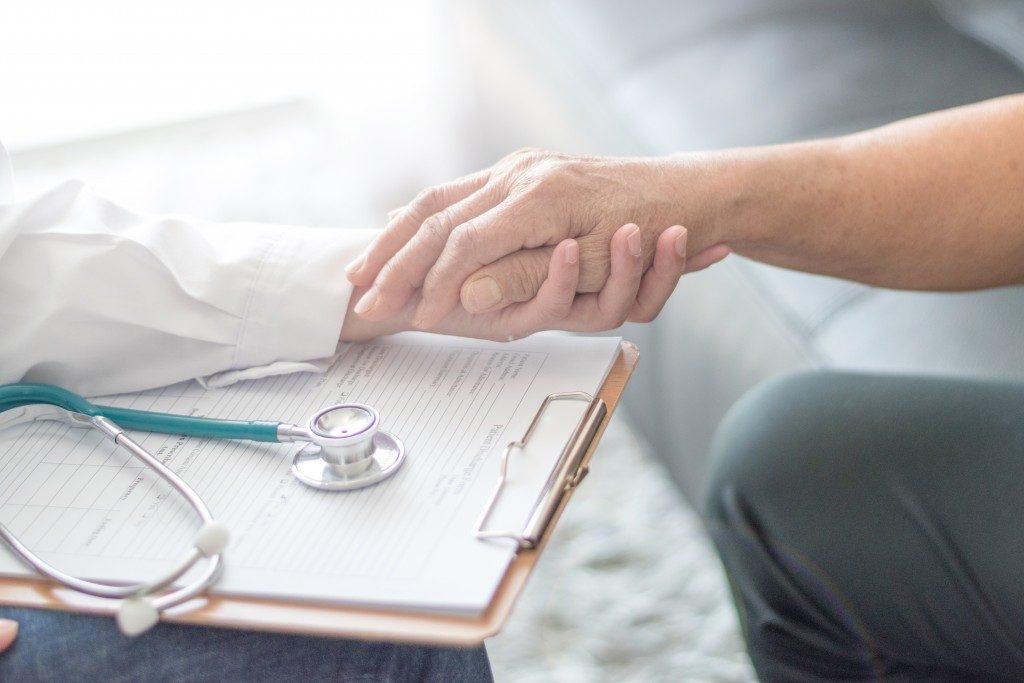 Government reports reveal that the median rate of hospice patients discharged while still alive has steadily risen since 2000, peaking at 2012 and 2013 with nearly 1 in 5 patients. However, the rate is declining recently, but there’s a silver lining.

For-profit hospices are seen to have higher rates of discharge. Medicare pays the bills for most hospice care patients, costing the government around $15 billion a year. This, however, generated some controversy on the end of hospice providers, because federal regulators have questioned them if they admit patients that aren’t actually at the late stages of their lives to make a profit.

Dr. Joe Rotella, chief medical officer for the American Academy of Hospice and Palliative Medicine, says that the reason for discharges is patients with conditions like Alzheimer’s disease or Parkinson’s disease, both of which tend not to follow a predictable course.

Furthermore, in defense of hospice care, senior vice president for communications and policy at the National Hospice and Palliative Care Organization, John Keyserling says that hospice communities don’t support any association between profit margins and clinical decision-making. Keyserling also added that his biggest worry are those patients who could have been helped by hospice care way earlier, but only brought to them as a “crisis care.”

Considering the high discharge rates, hospice care shouldn’t be seen as a last resort. When patients become eligible for it, they should be provided with such care as soon as possible. It could be the way to extend their lives, and if not, you’d know that your loved one can live the rest of their lives to the fullest.