The thyroid gland plays a pivotal role in many bodily processes. For one, it regulates the release of thyroid hormones that control metabolism. The thyroid is a small gland in the body but its role is irreplaceable.

Although the thyroid gland is small, it performs a lot of functions, including producing thyroid hormones that control the body’s metabolic rate. It also regulates muscle control, brain development, digestive function, and mood maintenance.

Here are six of the most common thyroid diseases and their symptoms to help you further understand each of them.

The thyroid gland secretes important hormones to regulate metabolism. An underactive thyroid is called hypothyroidism, which means the gland does not produce adequate amounts of hormones. It’s vital to detect the early signs and symptoms of this condition, which include weight gain, cold intolerance, excessive fatigue, depression, and irregular menstruation periods.

On the contrary, hyperthyroidism occurs when the thyroid gland produces excessive amounts of thyroid hormones. Also called an overactive thyroid, this condition accelerates the body’s metabolism, leading to unintentional weight loss and a rapid irregular heartbeat.

Hashimoto’s Thyroiditis is one of the common causes of hypothyroidism. This condition is characterized by having the body’s own immune system attacking healthy cells in the body, particularly the thyroid gland. It results in thyroid inflammation. Some of the most common symptoms include weight gain, dry skin, fatigue, depression, and thinning hair, which are also symptoms of hypothyroidism.

Goiter is a condition wherein an abnormal but noncancerous enlargement of the thyroid. Usually, this type of lump isn’t linked to other diseases, like cancer. The symptoms include swelling at the neck base, hoarseness of voice, coughing, a tight feeling in the throat, difficulty in breathing, and problem sleeping. One cause of goiter is the lack of sufficient iodine in the diet. You can usually find iodine in seafood. 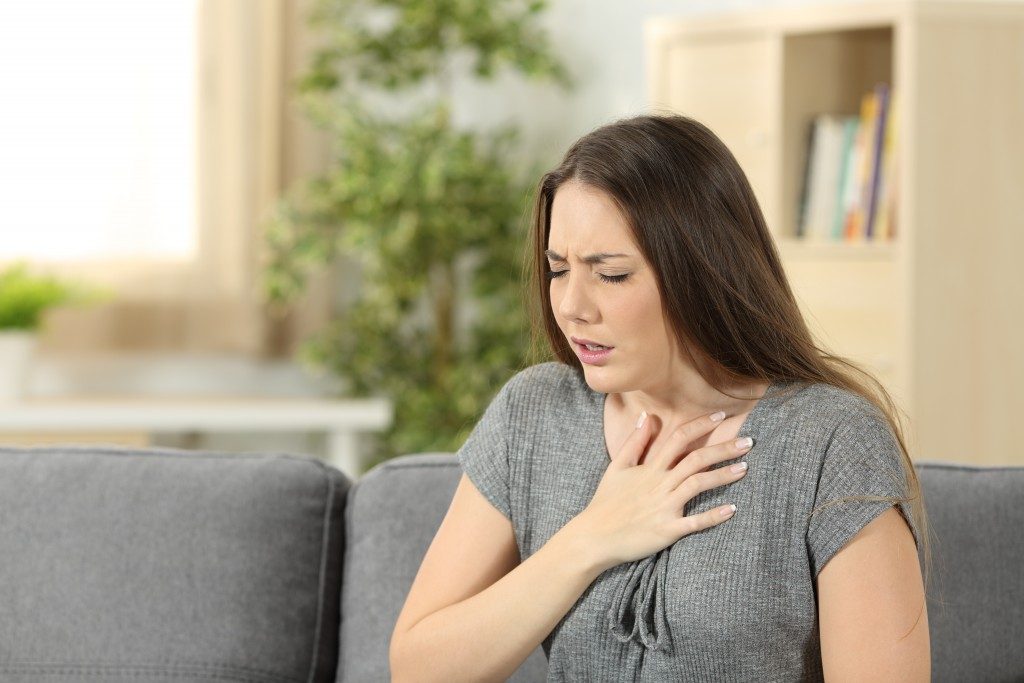 Grave’s Disease is an autoimmune disorder, which means the body’s immune cells attack the specific part of the thyroid. It’s the most common cause of overactive thyroid gland. When a person has this disease, he or she expects the following signs and symptoms – the difficulty of breathing, diarrhea, blurred vision, bulging eyes, irregular heartbeat, tremors, fatigue, anxiety, and irritability, among others.

Toxic adenomas happen when nodules develop or grow in the thyroid gland. The nodule starts to produce thyroid hormones without the gland’s control. Hence, it can lead to a chemical imbalance in the body. Some goiters contain many nodules. The symptoms are similar to hyperthyroidism and hypothyroidism.

The thyroid hormone may be small, but it has a vital role in the body’s processes. It provides balance and equilibrium, providing overall balance in the body. Taking care of the thyroid is as important as the other parts of the body.