Provo residents have it good, embodying Utah’s slogan of Life Elevated. The city is continuously performing well economically, and residents are the happiest and healthiest in the whole nation.

Backed by a strong technology sector, job growth in Provo has risen to all-time highs. The city ranks first in the nation with regards to job growth and third when it comes to high-tech (technological, professional, scientific, and technical services) GDP growth. The wealth from the tech sector affects the entire city, propping up businesses, and small industry. While politicians are decrying the growing wealth gap between the rich and the poor, Utah has been recording the smallest wealth gap in the US for the past two years. Weekly wages are continually rising together with overall household incomes. Hardly anyone is living below the poverty line, and even as the rest of the nation struggles with two-income households, single-income households are thriving in Provo. 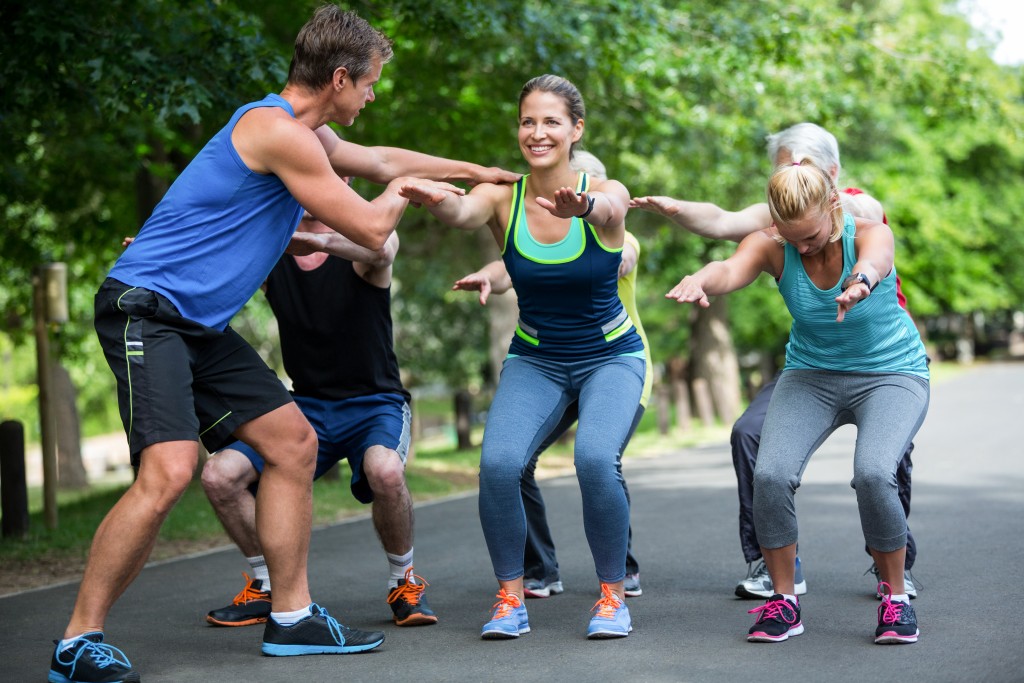 Winning against Diabetes, Alzheimer’s, and Obesity

Healthcare costs in the city may be a bit more expensive compared to other states. However, Provo residents also have less need for them. Whether it’s diabetes, obesity-related conditions, or Alzheimer’s, Provo has the lowest rates in the whole nation. Aside from having some of the best treatment centers and management programs, culture also plays a very significant role in the health of Provo residents. Smoking and drinking are less prevalent in the city, and residents often enjoy trekking in the outdoors. Healthy living and an active lifestyle have controlled the rise in obesity and obesity-related conditions like diabetes and heart problems. Seniors that lived the Provo lifestyle are more robust and more mobile than their counterparts, allowing them to join in physical and social activities that stimulate the mind and ward off Alzheimer’s. Happy people also tend to live longer and healthier lives; they are 55 percent less likely to die compared to unhappy people.

Whether it’s because of faith, family, or politics (or lack thereof), Utah residents are happier than the rest of the nation and this is especially true for Provo. A Gallup poll even designated the city as the most prosperous town in America. Provo ranks among the highest in workplace satisfaction and the lowest in divorce rates. Faith also plays a significant factor, especially since 90 percent of Provo residents consider themselves to be religious. Belief in a higher power gives life a deeper meaning and a sense of purpose. Social interactions brought about by shared faith and church activities also strengthen personal and community bonds, increasing overall satisfaction and trust within the city. Traditional family roles also seem to be working in Provo. Families are thriving, and women are happier. A good indication for this is Provo’s relatively low divorce rates and standard fertility rates. Utahns are less political than most Americans, decrying extreme political positions like third-wave feminism and identitarian politics.

Health, wealth, and happiness — Provo residents have it all as the city continues to shine as one of the best cities in the USA.