Tetanus is a severe bacterial infection that affects the nervous system and can cause muscle spasms. It can be life-threatening if not treated immediately. The bacteria that cause tetanus, Clostridium tetani, is found in soil, dust, and manure. It can enter the body through wounds or cuts in the skin. The bacteria release toxins that affect the nervous system, causing muscle spasms. 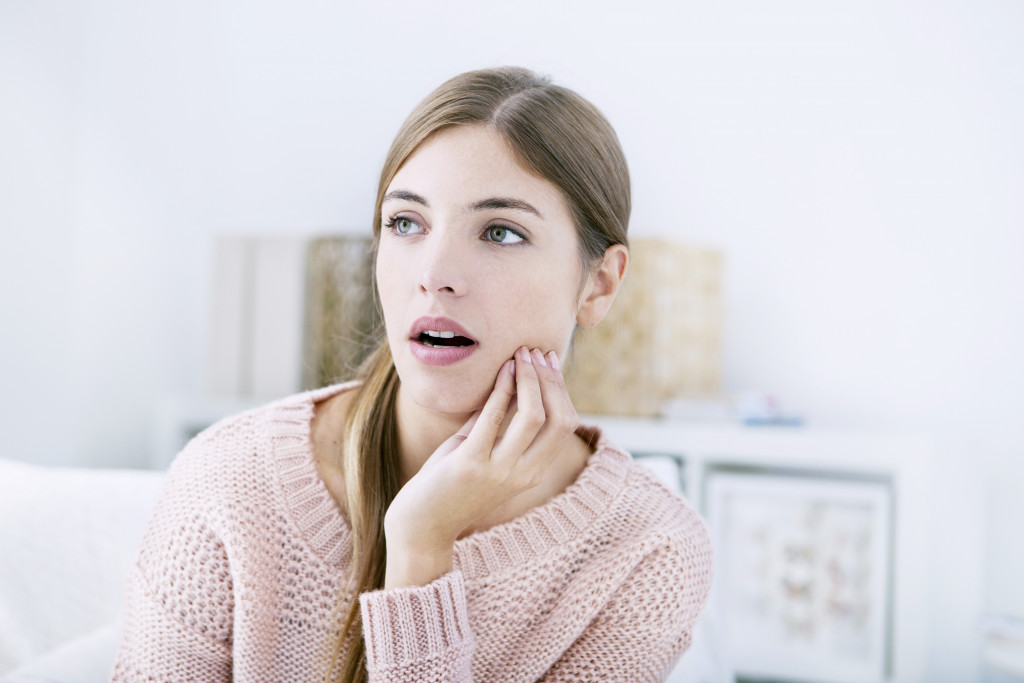 Tetanus is rare in developed countries like the United States. It’s estimated that only 30 reported cases of tetanus in the country. However, it is still essential to be aware of the symptoms.

The symptoms of tetanus can vary depending on the person. However, common symptoms include muscle spasms, difficulty swallowing and breathing, seizures, and paralysis. The spasms can be so severe that they cause the jaw to lock shut. The infection can also lead to death in some cases.

Tetanus is a medical emergency. If you or someone you know experiences any of these symptoms, it’s essential to seek medical help immediately.

Tetanus can be challenging to diagnose because the symptoms can mimic other conditions. Your doctor will ask about your medical history and vaccination status. It includes a physical examination. They will also get a blood test and spinal tap if it is tetanus.

Tetanus can lead to several complications, some of which can be life-threatening. One of them is pneumonia.

Pneumonia is a serious lung infection that tetanus bacteria can cause. The infection can cause difficulty breathing, chest pain, and fever. If left untreated, pneumonia can be fatal. Usually, pneumonia happens when the bacteria has thoroughly infected the body.

Tetanus can also cause problems with the nervous system. It includes seizures, paralysis, and death.

The tetanus toxin causes seizures. These seizures happen due to sudden changes in behavior due to abnormal electrical activity in the brain. It can be mild or severe, depending on the infection.

Paralysis is when the muscles can’t move properly due to damage to the nervous system. Tetanus-induced paralysis is usually temporary. However, in some cases, it can be permanent.

Blood poisoning is a severe infection that occurs when bacteria enter the bloodstream. For example, this can happen if the tetanus bacteria gets into a wound. Blood poisoning can cause organ failure and death.

People can easily mistake trismus with tetanus. They do have similar symptoms, but the main difference is that trismus isn’t always life-threatening. One way to know the difference is by visiting your local dental office. The dentist can tell the difference between the two. They can also refer you to a hospital if it is indeed tetanus. If it’s trismus, they can treat it themselves.

Tetanus is treated with a combination of antibiotics and vaccinations.

Antibiotics are used to kill the bacteria that cause tetanus. Doctors usually give antibiotics through an IV. The most common antibiotic used is called Metronidazole.

Tetanus Immune Globulin (TIG) is a blood product that provides immunity against tetanus. Medical professionals give it to people who haven’t been vaccinated or have weakened immune systems. Doctors also give TIG to people who have deep or dirty wounds.

Medical professionals use muscle relaxers to treat the muscle spasms associated with tetanus. They are usually given through an IV. The most common muscle relaxer used is called Baclofen. It’s meant to be used as a first resort to reduce spasms. It’s also meant to prevent seizures.

Tetanus is a severe infection, but doctors can treat it with prompt medical care. If you think you or someone you know has tetanus, it’s essential to seek medical help immediately.