Adolescents and children are at an elevated risk of dental infections. One of the most common conditions in kids according to epidemiological studies is gingivitis, affecting 75% of six- to 11-year-olds and over 60% of adolescents. Unlike in adults, the gums’ width is broad around the incisors, molars, and premolars and reduced around the cuspids. The contact points are also not as very tight between the gums and deciduous teeth in children as they are in adults.

Most parents pay little attention to gingivitis in their children and thus rarely visit a dentist for kids in Salt Lake City for its treatment. The primary reason for this is the assumption that primary dentition is inconsequential and that the kids will outgrow the gingivitis. Untreated gingivitis at any age, however, leads to eating difficulty, loss of teeth, the formation of abscesses, periodontitis, and systemic infections. Here are the forms of gingivitis in kids:

This is the most common form of gingivitis in kids and is primarily linked to poor dental hygiene. With poor dental health, plaque accumulates behind the teeth. It cannot be easily brushed off after 72 hours and hence solidifies into tartar and subsequently causes gingivitis. Plaque-induced gingivitis mostly affects eight- to 12-year-olds and is confined to the margins of the gingiva, though with time it spreads to the periodontium tissues. The gums might also swell, change color, bleed, and sometimes recede. Professional dental cleaning every three to six months might be enough for early onset plaque-induced gingivitis.

Tooth eruption per se will not cause gingivitis, but it increases the risk of its development. Eruption gingivitis generally occurs in the areas of primary milk shedding and permanent teeth eruption since they are hard and unpleasant to clean. It is primarily characterized by inflammatory changes that manifest as marked gingival enlargement. 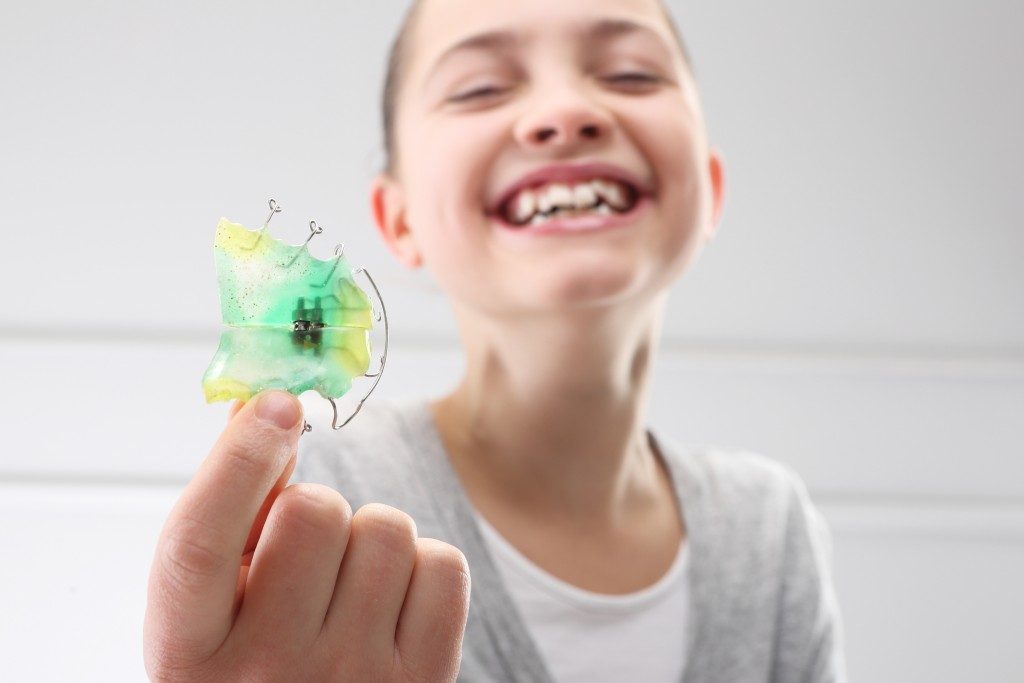 Studies have proven an increased level of gingival inflammation in adolescents. This has been linked to the high affinity of gingival cells to the primary puberty sex hormones, which are testosterone and estrogen. Puberty gingivitis occurs earlier in girls at 11 to 13 years compared to boys at 13 to 14 years. It is characterized by a pronounced inflammation of the gingiva and a bluish red discoloration.

Other than the forms of gingivitis mentioned above, there are some conditions in children that increase their risk of the development of gingivitis. These include leukemia, diabetes, and vitamin C deficiency. Routine pediatric dental visits starting when your child turns a year old are essential to protect against gingivitis, irrespective of their overall health. The appointments will also diagnose gingivitis early and get prompt treatment. This averts the need for future extensive surgeries and is far cheaper than the treatment of extensive gingivitis.