A chain is only as strong as its weakest link. A building is only as stable as its foundation. These concepts are easy for anyone to grasp. Yet when it comes to exercise, we often fail to apply a similar principle.

If you’ve ever hit the gym or had the privilege of working out under a professional trainer’s supervision, you’ll have heard the mantra: “engage your core.”

Most people think that means sucking in their stomachs, but that’s incorrect. How do you follow that command when you don’t really know what it means? We need to become more familiar with the mechanics involved and visualize them for proper application.

Our body is built full of functional inter-dependencies. Even something as strong and rigid as the jaw, for instance, can weaken if teeth are missing. That’s why the best replacement for a lost tooth is an implant because it retains the structural integrity.

The muscular system operates as a chain of linked levers. As the term ‘core’ implies, this group comprises all the muscles that enfold the torso and support our spine and pelvis. It is the biggest hinge in our body, as well as the anchor for our limbs.

Because of this, our core muscles should be involved in the majority of movements. Yet, many of us fail to truly activate the core regularly.

One major culprit is the typical modern lifestyle, which has become increasingly sedentary over the years. Convenience has reduced our daily movements to the simplest possible: sitting, standing, walking, reaching for objects.

When you only have to exert minimum effort, it’s possible to get things done without engaging the core. Thus, we walk with poor posture or an imbalanced gait or manipulate objects using only our hands and arm muscles.

It’s surely no coincidence that one of the best whole-body exercises is called the “farmer’s walk.” It involves simply walking upright while carrying heavy objects in both hands without swinging.

Peasants before the industrial age would’ve had to do this regularly. They may not have enjoyed modern medicine or proper nutrition, but they would never have lacked core strength. 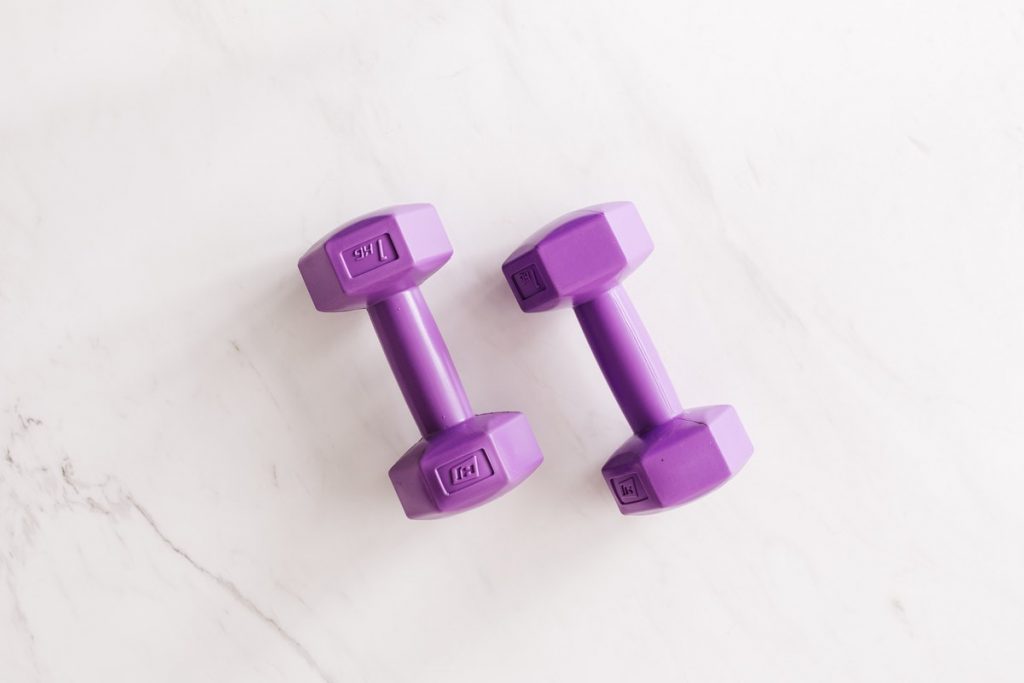 Muscular strength follows the ‘use it or lose it’ principle. Since many people don’t really exercise their core muscles daily, they don’t have adequate core strength.

This becomes a problem when you attempt to get into better shape and start taking exercise seriously. A weak core is the biggest limiting factor in your body’s ability to transmit force and go through the full range of motion in any exercise. It can lead to injury and a loss of confidence and motivation.

Of course, fitness enthusiasts and professionals already understand the importance of core strength. The breakdown happens in the skill gap. Those with a mastery of the biomechanics involved can incorrectly assume that the novice knows how to engage their core fully.

Visualization helps us to overcome that deficit. Research shows that mental training can help activate our muscles. Even without carrying out the actual physical movements, visualizing the motion involved leads to strength gains that nearly approximate doing reps.

Exactly how visualization works isn’t clear. It could be because muscles are under nervous control. Thus, exercise is always a mental activity. While further study may shed some light on the underlying mechanism, you can already start applying this technique to strengthen your core without incurring injury risk.

Techniques you can use

Before you attempt any exercise, close your eyes and picture yourself executing the motion. You need to imagine every detail of form, so if you’re not familiar with the ideal form, watch some videos of professionals doing it for reference.

You can take this further and tie the visualization into specific cues. For instance, while lying down straight on your back, imagine using your feet to push against a wall. This will result in greater core activation for crunches and ab curls, even though your feet aren’t actually pushing against anything.

Another technique is tracing movement to breathing. Inhale deeply, and imagine your breath flowing from the lungs to the hips, scapula, and neck, and further away towards the extremities and the head. Exhale and retrace the path of the air as it flows out. Repeat this visualization several times to warm up the entire body.

Visualization won’t replace an actual workout but is an excellent supplement to your routine. To really ingrain this into your practice, train in a school of exercise like Pilates or yoga that emphasizes core control. You’ll pick up new techniques while building up a foundation of core strength that lends itself to any other form of exercise.