Our cardiovascular system is the literal beating heart of our body. Without it, it would be impossible for us to transport oxygen and the right nutrients to each part of our body. Maintaining a good workout routine that deals with the heart during adulthood can be a challenge — mainly when a good majority of men’s time is concerned with work, family, and placing food on the table.

However, we also have to take care of our cardiovascular system since it’s one of the essential parts of the body. Studies have shown that the leading cause of death among men above the age of 85 is cardiovascular disease, with accidents being the top of the list for men below 45 years old and cancer for men in their middle ages.

What Lies Under Cardiovascular Disease?

But before we get into what are some solutions to the matter, we have to first look at the root cause of cardiovascular diseases and the early signs that we have to be vigilant about.

It’s also important to note that cardiovascular disease also refers to various irregularities and birth-related defects that relate to the heart.

What Are the Early Signs?

The early signs are dependent on the type of disease that’s present. Here are the first signs for heart arrhythmia:

Diseases that involve the arteries and blood vessels will usually have the following symptoms:

Although some conditions do manifest during the early stages, some heart conditions do not appear without any warnings. If you’re in doubt about your current situation, you might want to seek help from a medical practitioner that treats heart diseases.

Now that we know the early signs to look out for, we can now take the precautionary measures needed to stop mitigating the effects of cardiovascular disease. 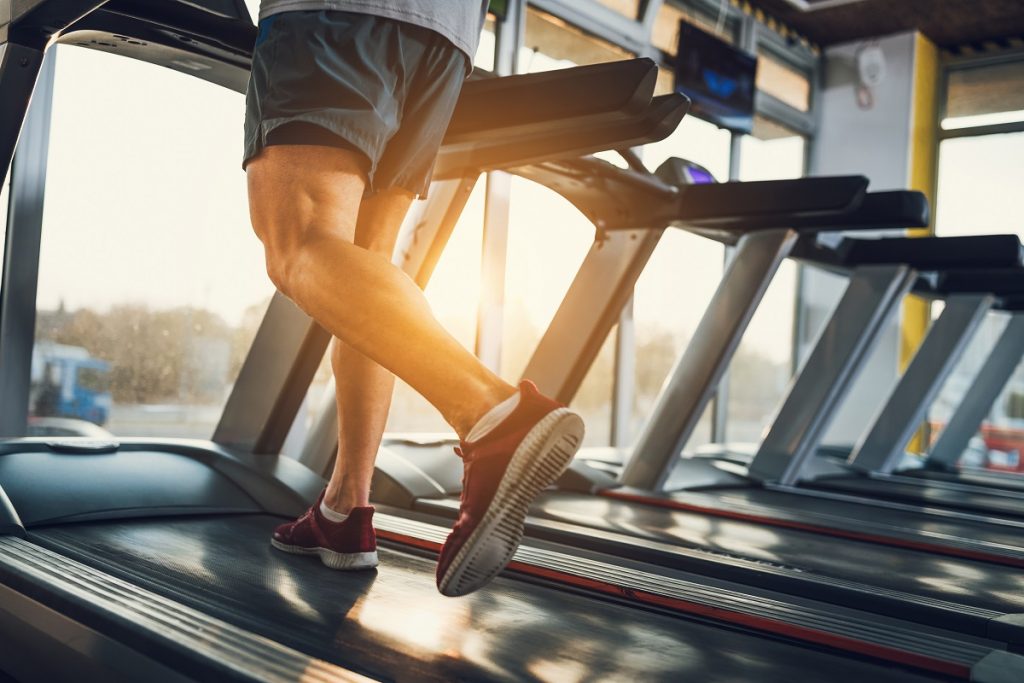 This one should be a no-brainer. Exercise is a guaranteed way of strengthening your heart’s muscles and improving the circulation of blood. Not to mention that this also helps in stress tolerance while also being able to maintain a healthy BMI. Ultimately, exercise is the best way to reduce the risk of heart disease.

A part of having a healthy BMI is by having a strict eating regimen. If you’re having some behavioral problems with eating, some professionals offer help with a binge eating disorder recovery plan. What we ingest in our system will affect our overall cardiovascular health.

Most of the time, hypertension and other cardiovascular diseases are caused by stress. Our bodies will usually react to stress in different ways. One of the most common reactions to stress is an adrenaline response, which can increase our heart rate. But long-term stress can have a significant impact on both the immune system and the circulatory system.

One of the main tell-tale signs of heart disease is having high blood pressure. Most of the time, this is a significant risk factor among older adults. It’s essential to get your blood pressure checked regularly and daily. Having a strict diet while making changes to your lifestyle can help with changes to your body.

Overall, we have to listen carefully to what we are feeling. There’s no telling when heart disease will strike us. As early as now, we have to change our lifestyle by exercising and eating the right food. For most men, it’s best to take it easy for a while. If you’re getting stressed out about something or need to do some workout, it’s never too late to do so.